The LibICU library (international components for Unicode) is no longer included with your built apps starting with Xojo 2015 Release 2.

Xojo 2015 Release 2 has a couple changes to how your Windows apps are built.

Much of the new Xojo framework is available for all project types staring with Xojo 2015r2. The Data namespace includes two methods for dealing with JSON data: GenerateJSON and ParseJSON. This is how they are used in comparison to JSONItem in the old “Classic” framework.

In the ideal world when you do something, you do it right the first time. In the real world, we learn more each day and what seemed right yesterday, a month ago or a few years ago, may no longer be right today. Xojo has been around for a long time now and in all that time we have learned a thing or two. One of the things we have learned is how to deal with errors. 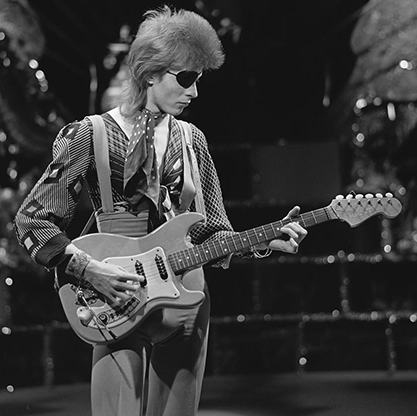 XojoTalk 011: The forum is my personal training ground

In this episode of XojoTalk, Paul talks with Tim Hare of Telios Systems Company.

In 1905, Albert Einstein published a paper revealing his theory of Special Relativity to the world. The theory says that not only do mass and energy have an equivalence (an idea that was not new) but that they have a specific equivalence expressed in the equation E=mc2. That equation basically says that the faster you go, the more energy you need to continue to accelerate. The unfortunate consequence of this is that you can’t reach the speed of light because at that point, your mass would be infinite which is of course, impossible. 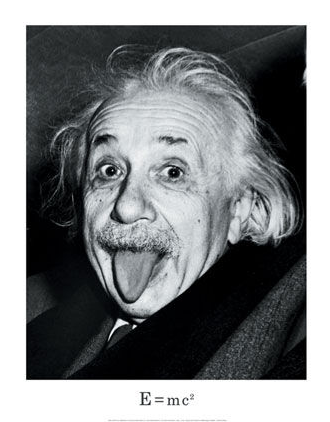 It occurred to me recently that this concept applies to more than just the cost of going acceleration. For example, the larger a company gets in terms of just about any way a company is measured (revenue, profit, employees, customers, etc.), the harder it is to continue growing at that same rate. It isn’t that big companies don’t grow, they of course do, but they don’t grow a lot compared to smaller companies. It’s not difficult to grow from $100,000 to $1 million in sales compared to growing from $1 million to $100 million.