Each year for Hour of Code, I volunteer at the local Middle School to talk to the students about what it is like to be a programmer and do a little bit of programming. This year I plan to demonstrate Xojo Dojo with a Raspberry Pi and show the kids how much fun coding and Xojo programming can be.

While at the Xojo Developer Conference in Denver last spring*, we got a lot of great feedback about the features that people needed most from the iOS framework. We managed to sneak a few into recent releases of Xojo; here are three of my favorites!

This Thanksgiving we wish to give thanks to all of you who use Xojo. You make our work possible.

END_OF_DOCUMENT_TOKEN_TO_BE_REPLACED
Comments closed
Behind the Scenes: A Xojo Android Update 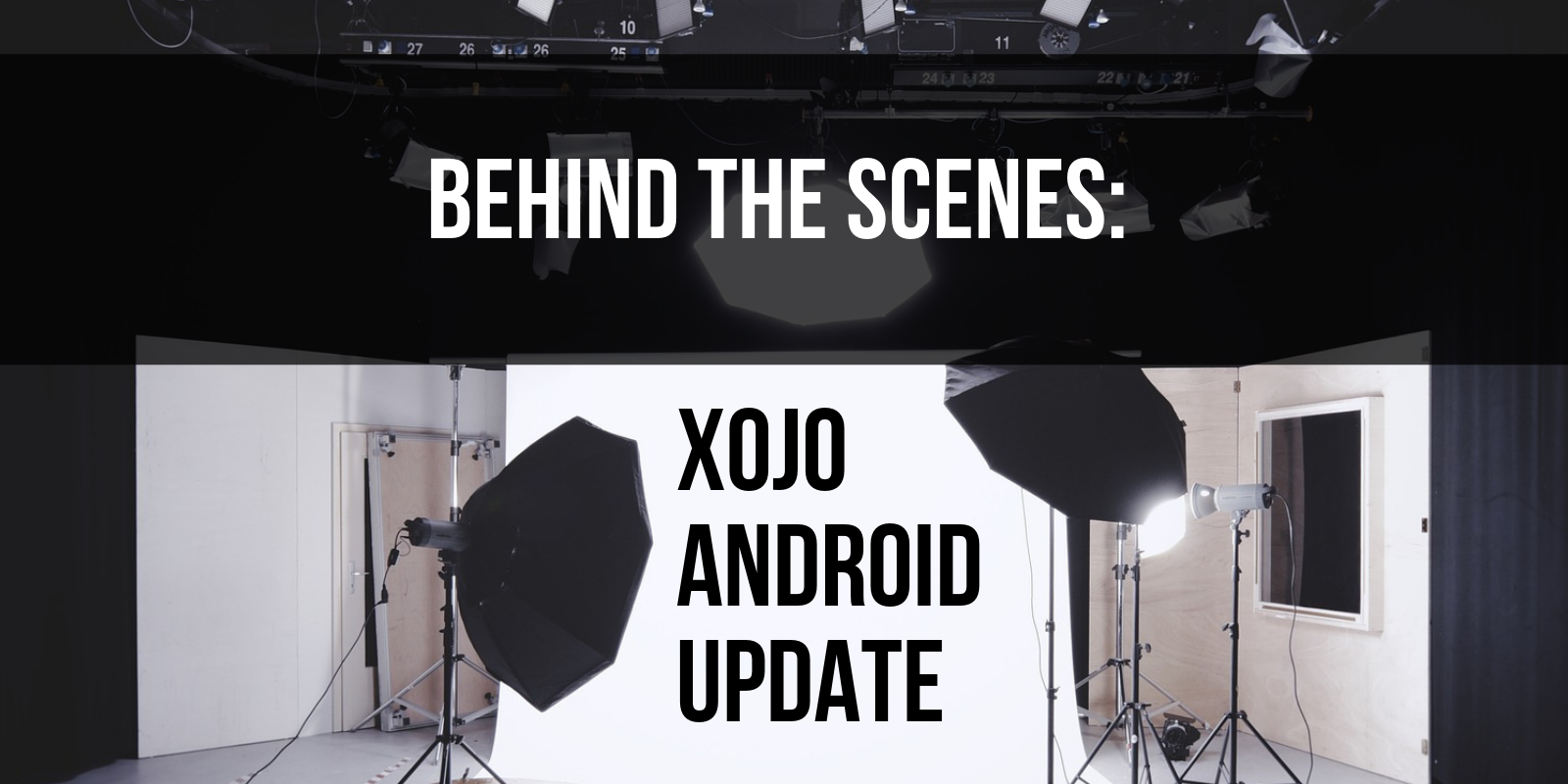 Behind the Scenes: A Xojo Android Update

It’s early days but an Android milestone has been reached! We just recently crossed a milestone in our efforts – and now have code from the Xojo compiler running on both the simulator and real Android hardware.

Developing for iOS with Xojo can be quick and easy, but if you need more power for your app’s controls, your options are: 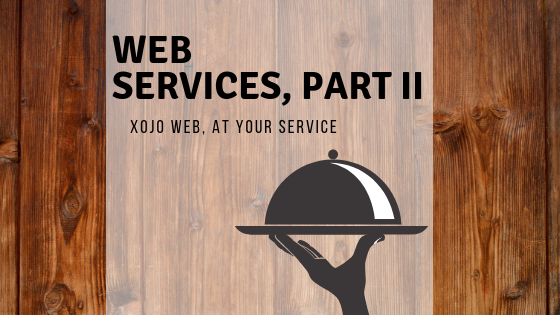 In a previous entry we started to dig into web services with Xojo. The first post focused on the backend (server side), creating the Xojo app acting as middleware between the clients and the database that holds your data. We are using SQLite as the backend engine but it would not be difficult to change to other supported database engines like PostgreSQL, MySQL (MariaDB), Oracle or SQL Server, and even ODBC; all of these are supported by Xojo!

Drawing Objects in a Canvas with the Paint Event

The Canvas control is a great way to draw pretty much anything to a window. With a Canvas, do all your drawing in its Paint event handler for the best quality and performance.

I’ve had many people ask for an example for how to create a Canvas that allows you to:

This example demonstrates how to do all these things. It has a large Canvas on the window with several buttons that let you add and manage the objects on the Canvas.