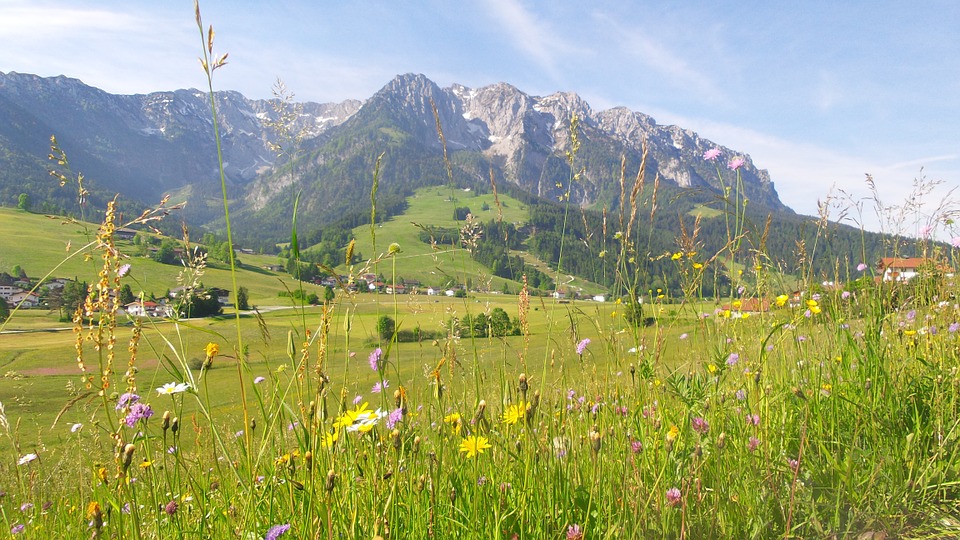 XDC 2016 was in Houston in October 2016, developers from all over the world gathered for three days of nonstop Xojo excitement. Did you know that planning for the next XDC started the following week? After surveying many people and listening to the comments we received from attendees, we have decided that springtime is generally preferred, so the next XDC will take place in late-April of 2018! Stay tuned for more details….

Do you live the Linux life? If so, you might want to try Xojo on Linux to see how easy it is to make your own… 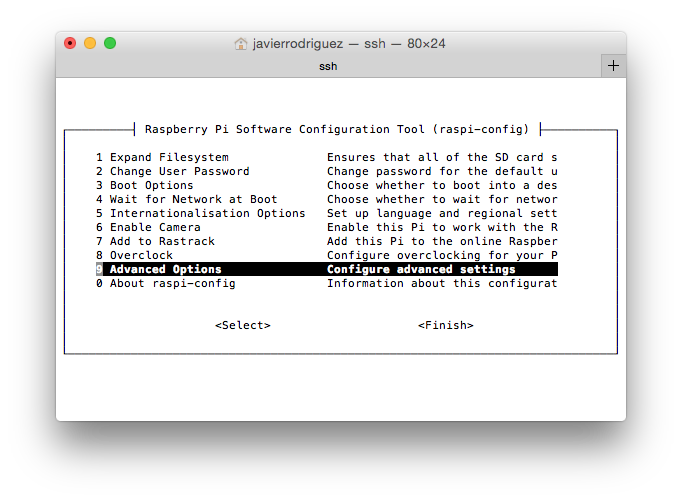 Xojo is a superb choice for developing and deploying apps for Raspberry Pi. After all, Xojo not only simplifies making the User Interface of your apps via drag and drop, it’s an object-oriented and event oriented programming language that builds native Linux apps based on the ARM processor architecture for the Raspberry Pi (among other platforms).