Monkeybread Software started with the DynaPDF plugin for Xojo about twelve years ago. As DynaPDF is a C++ library, the wrapping plugin mimics the original C API and offers it for Xojo. Over the years a lot more convenient methods have been added to make the plugin more Xojo-like. For example, newer methods can process pictures directly, take colors as Xojo color values and allow drawing of styled text directly.

Since the early days there has been the feature request to use the graphics class in Xojo to draw to a PDF document. We recently came back to this old feature request and decided to try a new way to implement it and our new code seems to work just fine. With some help from Xojo engineers, we even got the alignment right.

Here are a couple tips you can use with computed properties. 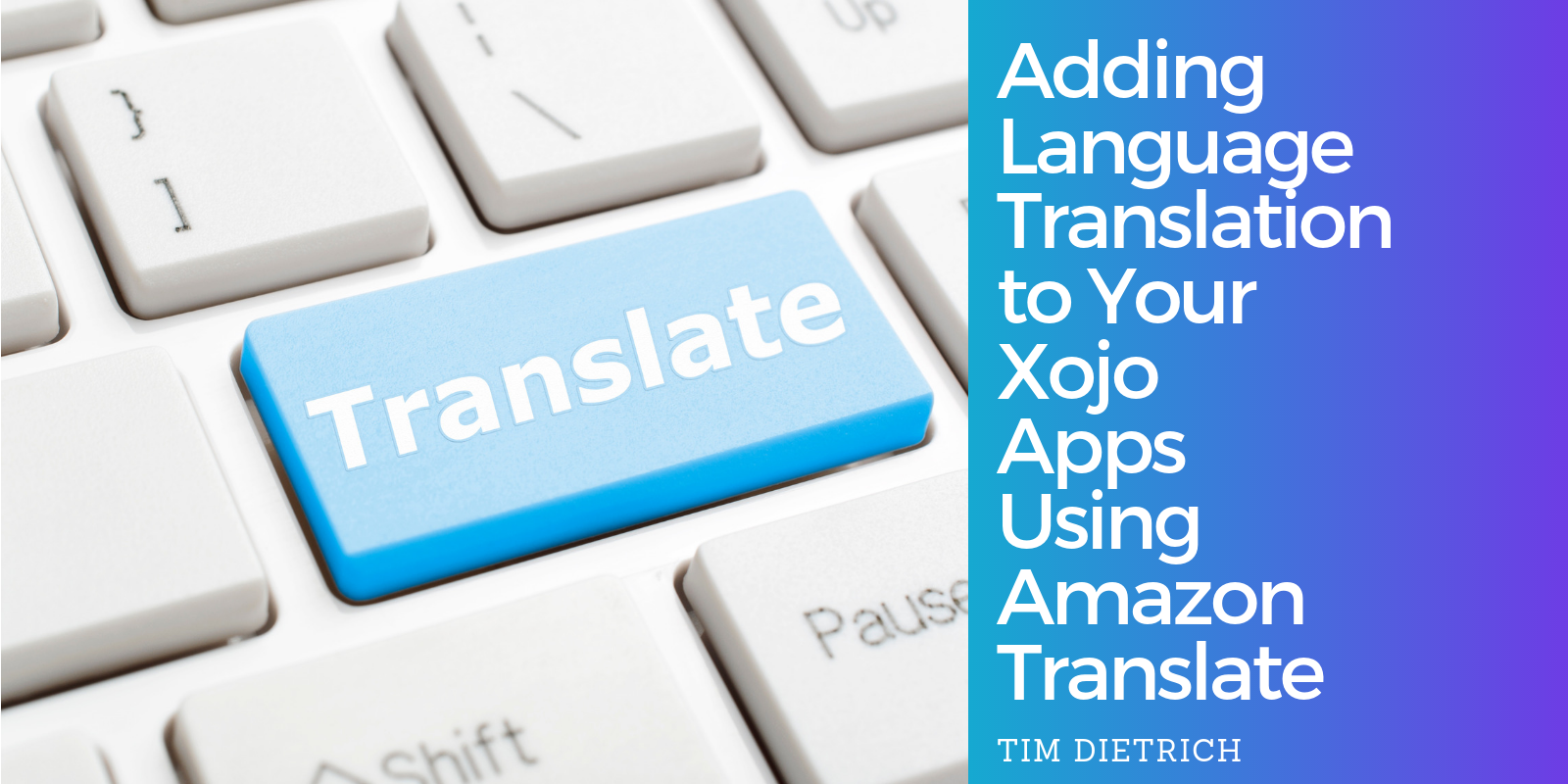 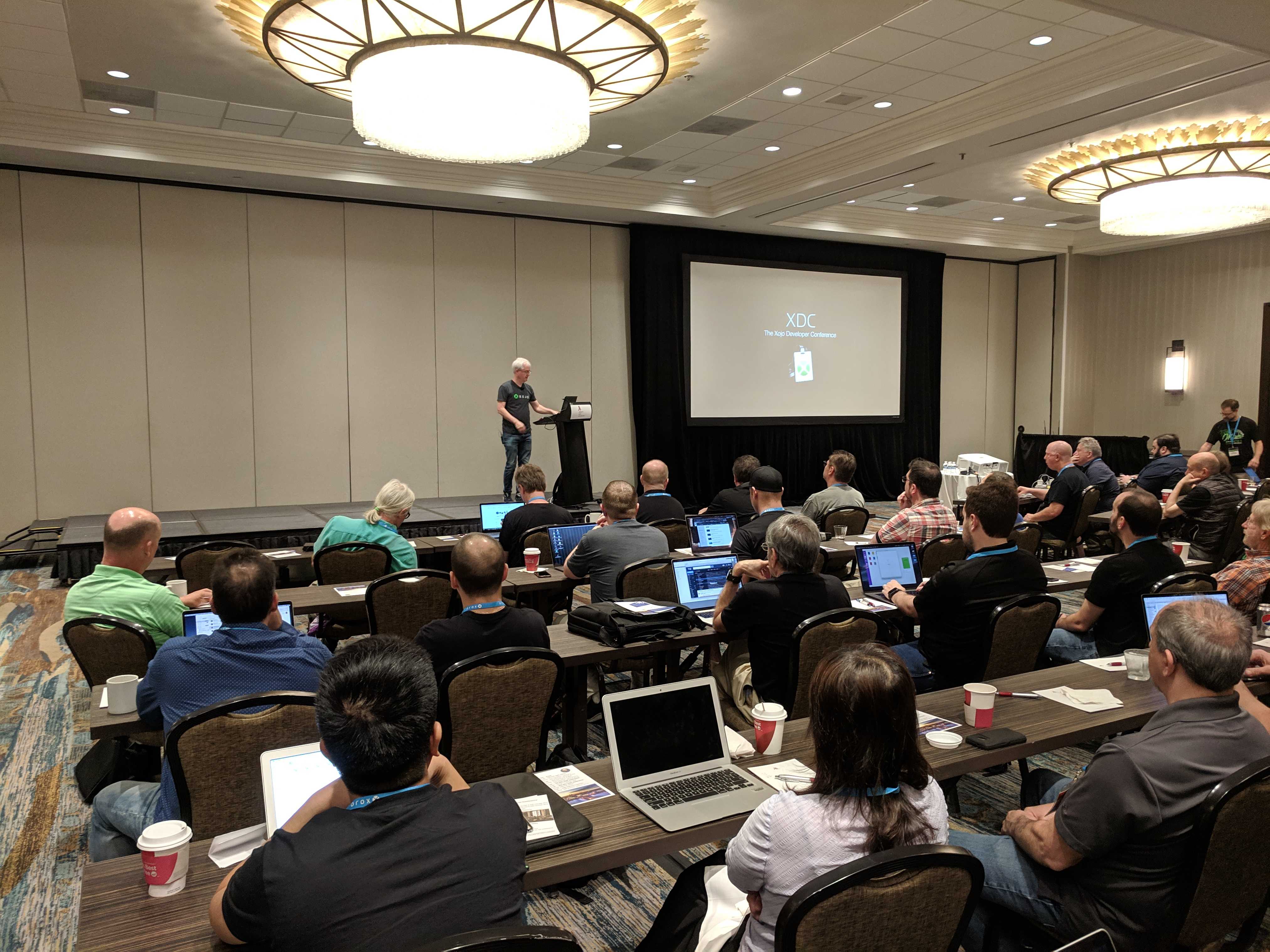 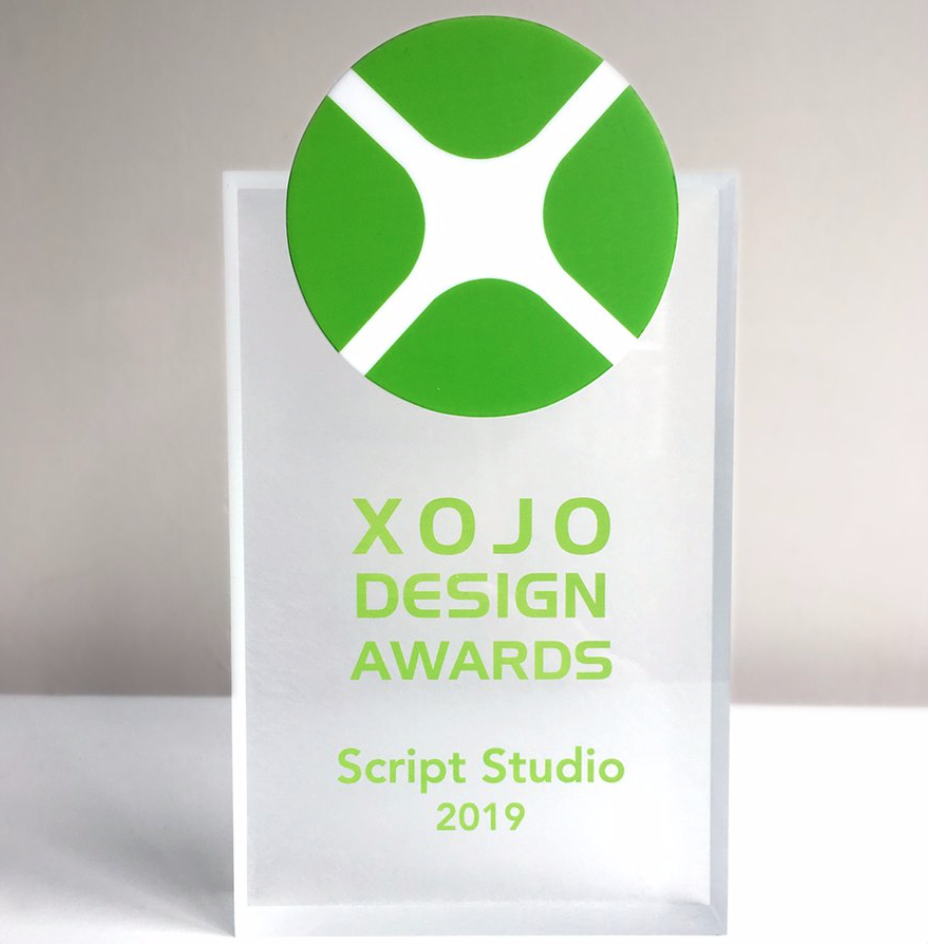 The 2019 Xojo Design Award Winners are: