Manipulating text can be a time-consuming operation. I recently found myself with the need to insert text in various places in a large text document. Normally I would use a regular expression to solve this problem, but this is an iOS app and Xojo doesn’t have regular expressions available for iOS just yet. So I wrote some code to loop through the document and find and replace. Then I wrote some better code to do it a lot faster.

END_OF_DOCUMENT_TOKEN_TO_BE_REPLACED
Comments closed
A compromise to security is always just that. 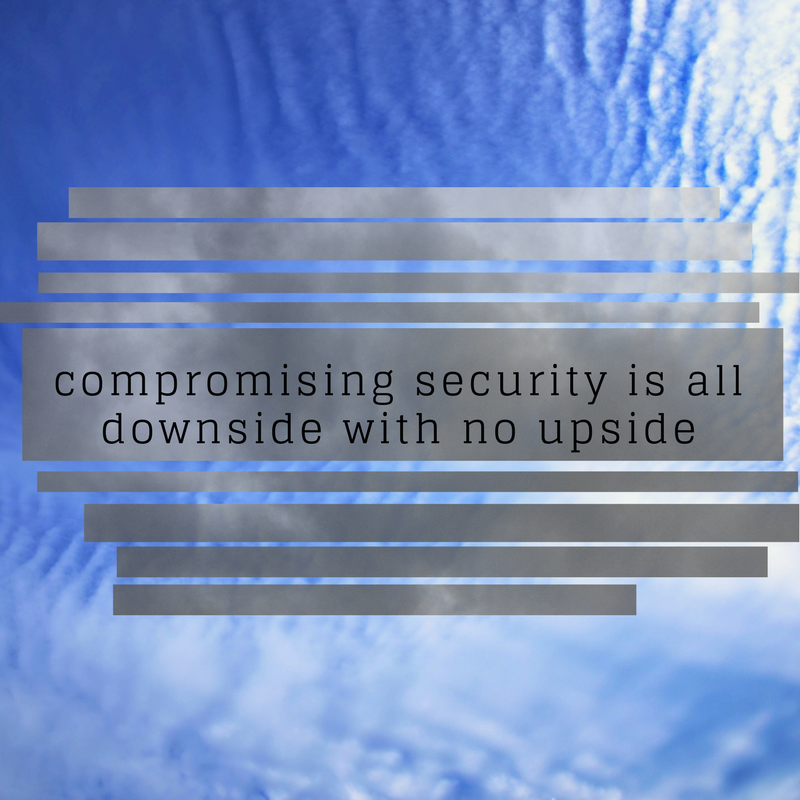 Here’s a quick and free tip I found on the Xojo Forums a while back! You can use Google Fonts in your web app to make it look snazier. There are hundreds of Google Fonts available to choose from in all kinds of styles. Read on to learn how: 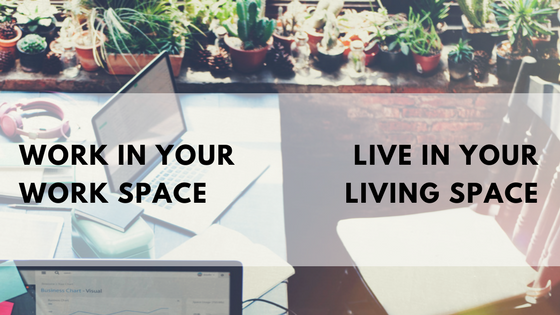 These days it seems everyone is working from home at least a few days a week. That is great for us humans and our home planet too. Your commute across the hall is quick and traffic-free, which is amazing for your personal stress-level and the local air quality. And your home office is likely to make you more productive and happier in your job, if set up right.

As more of us are working from home more often, it’s important to set some basic guidelines for your job and your sanity.

Here are 5 tips to help you set up your home office right, along with a peek into the Xojo team’s own offices.

With the release of Xojo 2017 Release 2 we have updated our Linux Desktop framework to use GTK+ 3 instead of GTK+ 2. For those not familiar with Linux, GTK+ is a User Interface (i.e. UI) toolkit, much like Cocoa is for macOS and Win32 controls (or WinForms.NET or WPF) is for Windows. GTK+ 2 has been supplying the user interface for Xojo Desktop apps for Linux since we first targeted Linux over a decade ago. It has since been deprecated in favor of GTK+ 3 for quite some time now and GTK+ 2 is typically not installed by default on most Linux distros these days, which makes deploying Xojo Desktop apps on Linux more painful. Unfortunately GTK+ 3 is not ABI compatible with GTK+ 2 so we could not migrate to using GTK+ 3 without completely ditching GTK+ 2.

Let’s take a closer look at what this means for your Linux apps:

Raise Your Events The Right Way

The other day I was asked: “Dumb question of the day! An Event Definition can have a Return Type defined. What is the syntax for RaiseEvent to make use of the Return Type?”

But this isn’t a dumb question at all since there are actually two valid ways to do this. I find one more obvious than the other. Here are both solutions so you can decide for yourself: 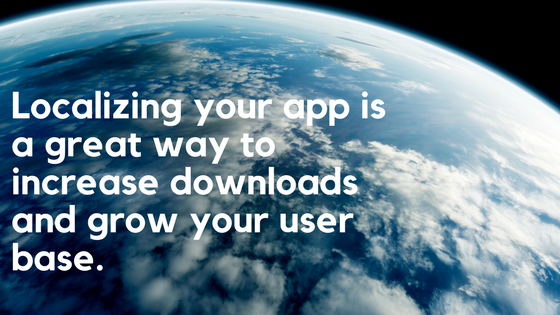