Music While You Code

With Apple Music now available, streaming services have really reached the mainstream. For those not in the know, a streaming service gives you access to their entire music library for a small monthly subscription. Rather than buying music you want to listen to, you have access to 20+ million songs that you can listen to at any time. 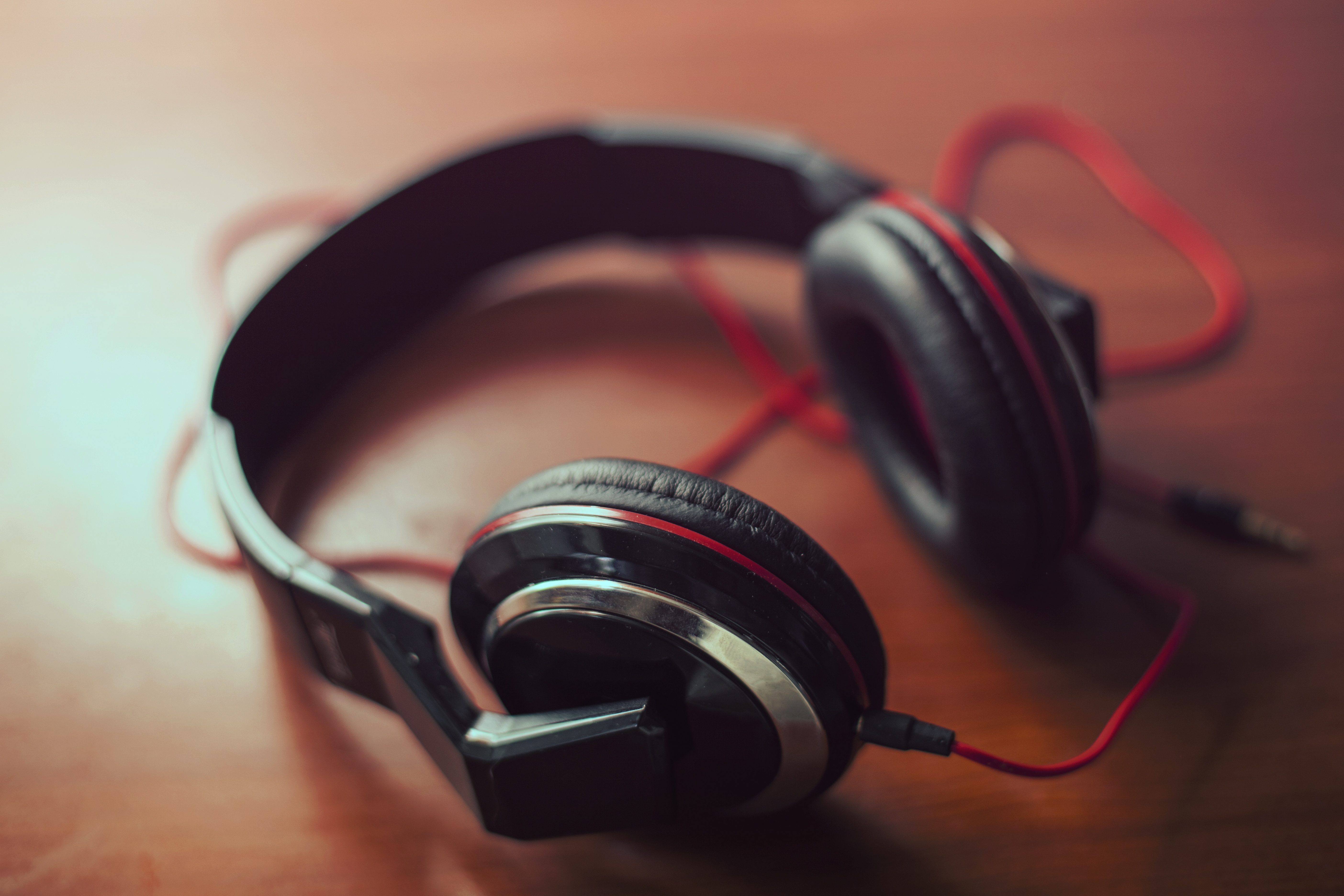 Since 2011, my choice of streaming service has been Rdio.

I’ve tried most music services over the past several years, including Spotify, Google Music All Access, Rhapsody, MOG and Beats.

For one reason or another, those others did not appeal to me.

But now I’m trying Apple Music and it is really starting to grow on me. There are parts of it that feel like a Beta, but I really like that it can integrate my purchased iTunes music with what is in the streaming music catalog. Now I can finally include my favorite Def Leppard songs in “80’s Rock” playlists! To be fair, Google Music can do this too.

I don’t always listen to music while coding as some thinking just requires silence, but at other times I do enjoy being able to choose playlists, radio stations and just let some tunes play in the background.

Do you listen to music while you code? Here are some playlists to help you get your code flowing. 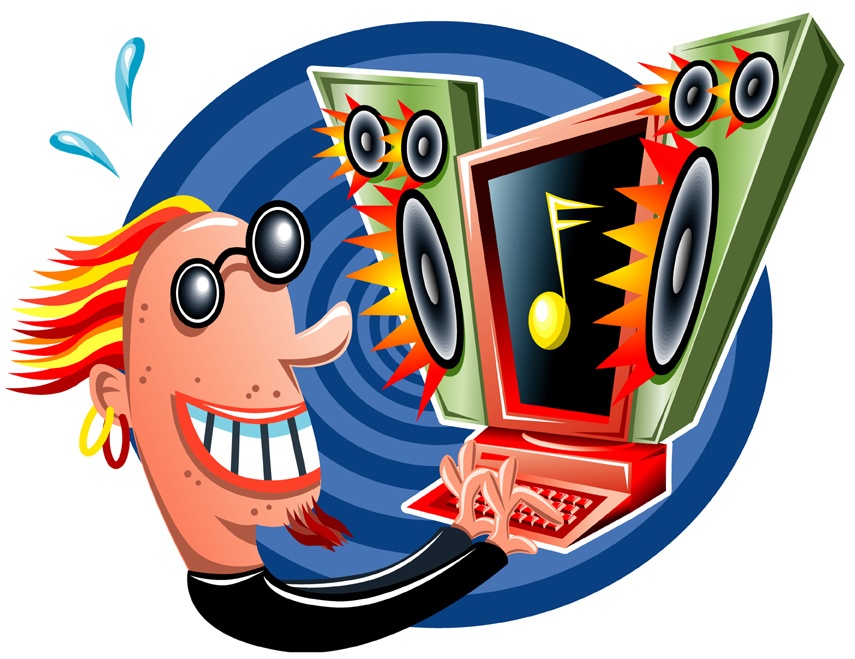