Should We Fear The Machine? Self-driving cars and the computers of our future

When I was a kid, computers were responsible for almost nothing, at least in my daily life. Big companies used computers to run their accounting departments and NASA used them for analysis, but most peoples’ daily lives were unaffected by the existence of computers. 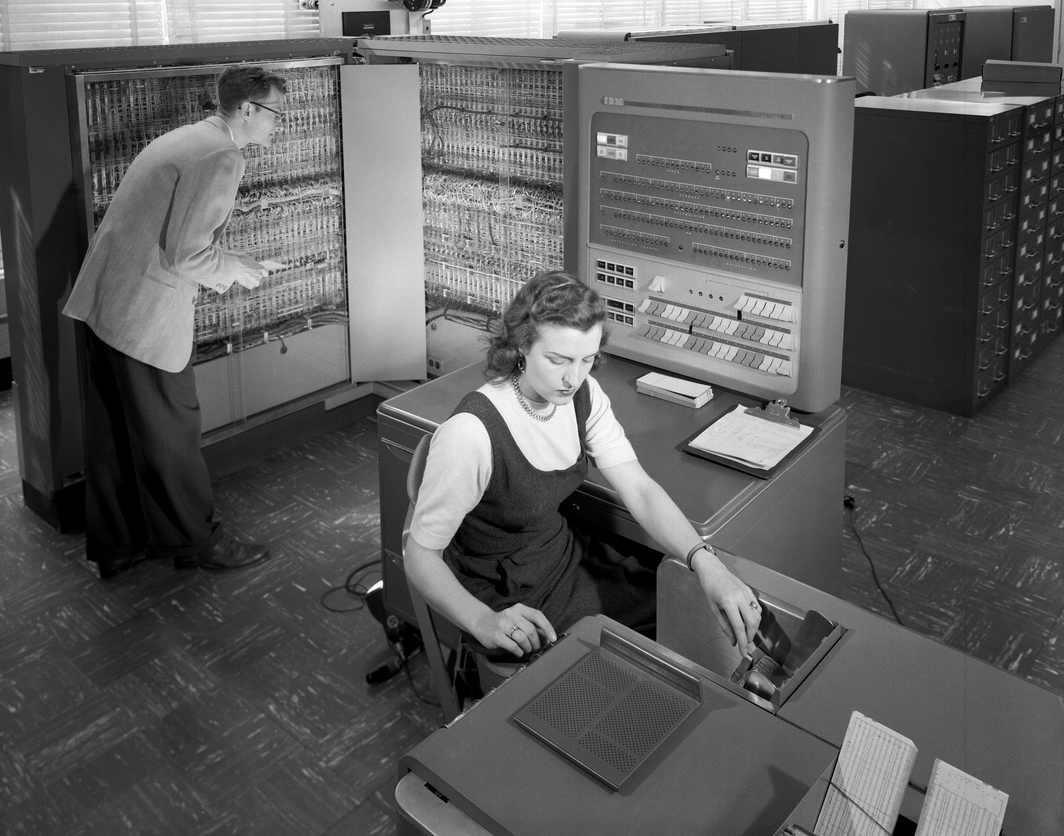 Today it’s a very different world. Unless you are living in a tent with no electricity, and maybe even if you are, there are computers involved in most aspects of your life. At this point, our society is totally dependent upon computers and there’s no turning back. But do we have reason to fear these machines? Is there any likelihood that a computer could end up killing you? If someone dropped one on your head from high enough, maybe. It would have to be a heavy one though, or from a good enough height. If you opened one up you might be able to find a way to electrocute yourself. But these are unlikely scenarios. 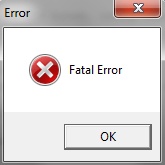 Computers and software are entering a new arena and the potential for fatalities is quite real: self-driving cars. Again, unless you are living in the tent I mentioned earlier, you know that self-driving cars are going to happen. Tesla announced in July that they have an upgrade coming that will add this capability to their existing cars. Google has been testing self-driving cars for years now. 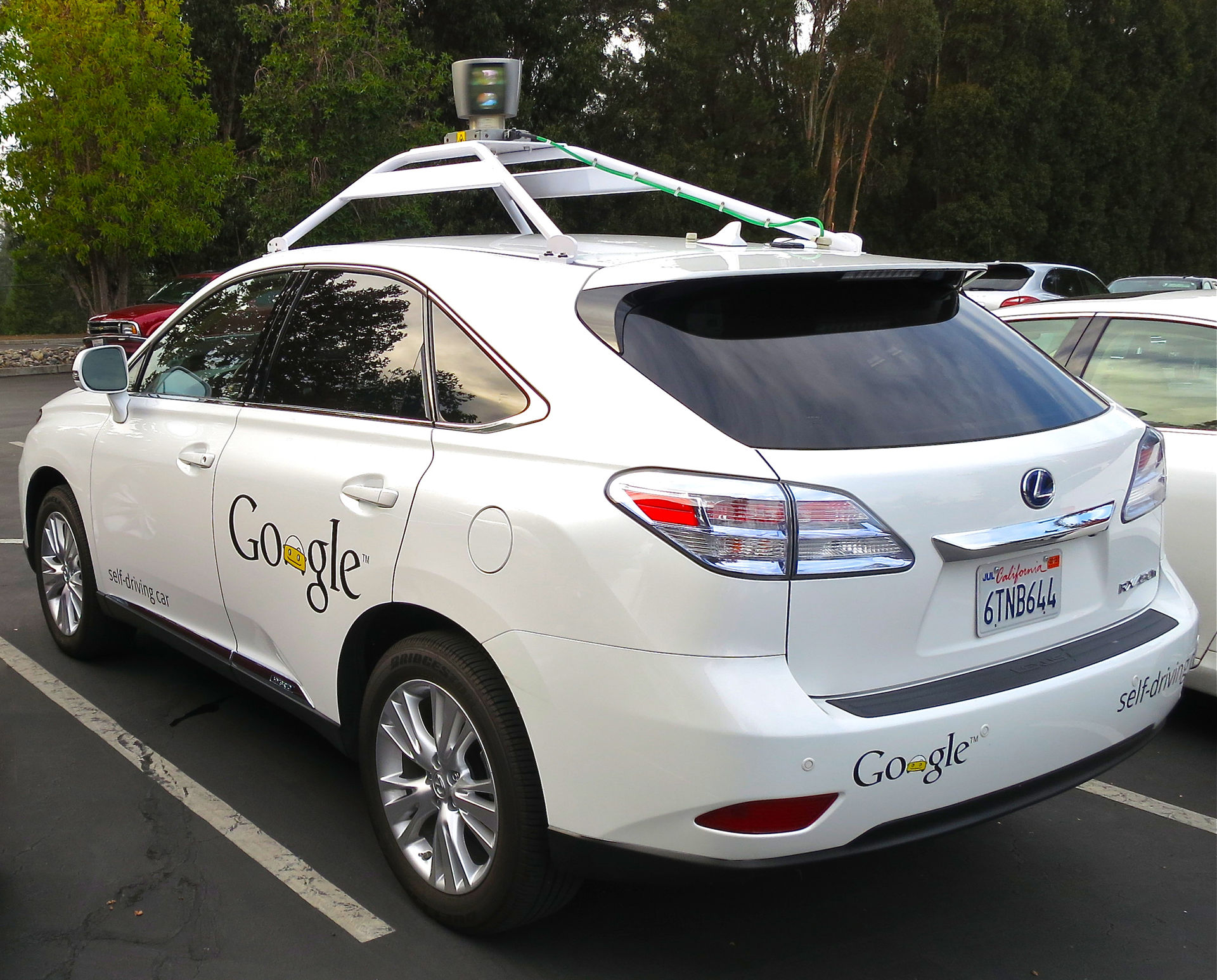 Currently, Google’s Silicon Valley cars have a person in the driver’s seat ready to take over if necessary. I’m more aware of this because the City of Austin (where I live) has announced that Google is bringing their self-driving cars to Austin. What will makes these cars different is that the Google cars self-driving themselves around Austin will not have a person behind the wheel.

How do we trust a computer to drive a car by itself? Consider the alternative. How well we can trust our fellow human beings to drive cars? Let me apologize in advance for the U.S.-centric statistics to follow, they are the easiest for me to gather. According to a report from the U.S. Federal Highway Administration there are about 190 million licensed drivers in the U.S. each of whom average 13,000 miles per year on the road. That’s almost 2.5 trillion miles of driving every year. According to a report from the the U.S. Census, about 33,000 people die each year in the U.S. in auto accidents. That’s a death for every 75,000,000 miles. I’ll bet most people think auto deaths are far more common than that.

Computers don’t get distracted by the radio, other passengers or something going on outside the car. They don’t suffer from road rage and they can text while driving without jeopardizing their passengers. In short, computers are far more reliable drivers than humans are. There’s still more work to do before self-driving cars become the norm but it’s going to happen. I’m quite certain that my future grandchildren will listen in awe while I regale them with stories of how bravely I took the wheel, controlling a two-ton vehicle at 60 MPH down the highway.

So, do we fear the Ghost in the Machine? My company makes a cross-platform software development tool called Xojo. One of our users showed me an app he developed that controls a huge machine. In one section of the user interface there is a group of buttons with a warning that reads, “Don’t touch these controls unless you really know what you are doing. Death could occur.” However, the vast majority of us don’t work with machines that can kill us at the touch of a button – even then, it isn’t really the computer doing the killing then, is it? The vast majority of us can rest assured that computers are far safer than our fellow human beings.

Interested developing your own software (hopefully without any malicious attempt)? Take 3 minutes to learn what you can do with Xojo. 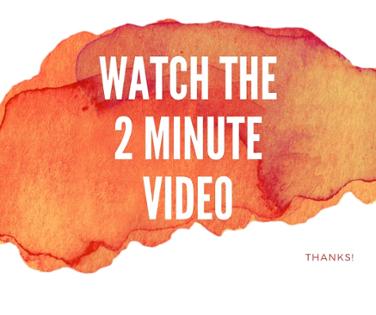