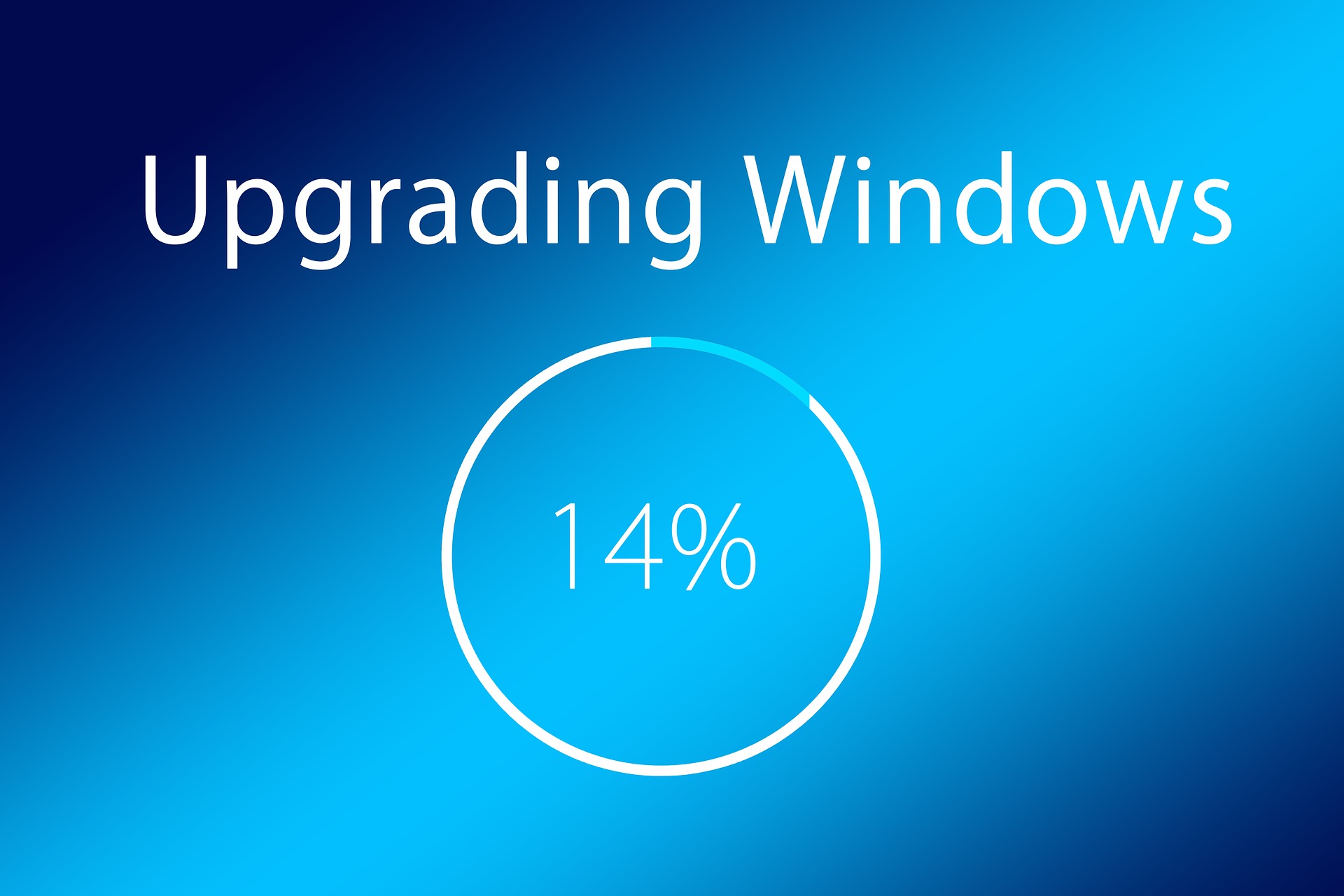 Here’s your first reminder: On January 14, 2020 Microsoft is ending support for Windows 7. We went through this a while ago when Windows XP reached end-of-life (no one really cared when Windows Vista reached end-of-life). Windows 7 was a very popular release as it was much better than Vista. It also didn’t help that Windows 8 was not liked at all with its many UI changes.

What happens if you don’t update and want to stick with Windows 7 after January 14, 2020? According to Microsoft:

You can continue to use Windows 7, but once support ends, your PC will become more vulnerable to security risks. Windows will operate but you will stop receiving security and feature updates.

For the time being you can continue to use Windows 7 as you plan your update. Of course Xojo itself and apps made with it also continue to work on Windows 7, although you’ll want to make sure you have installed Service Pack 1.