Starting with Xojo 2018r1, your Xojo apps require the libunwind8 library to be installed on your Raspberry Pi. Here’s how to update your Pi.

For XDC 2016 I needed a way to demonstrate a Raspberry Pi app that used the GPIO and updated an LCD character display. But I didn’t really have access to a screen that I could use to show the desktop so that I could run the app. And I could not remotely connect to the Pi because I did not have a good way to get it on the wifi network in the first place.

Bjorn at Einhugur has created a bunch of tutorials for projects you can create using Xojo and a Raspberry Pi. 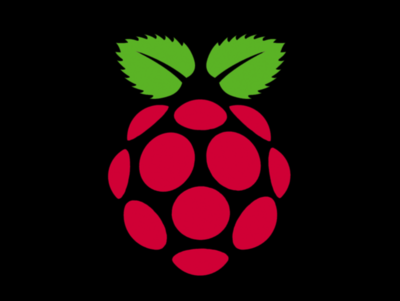