Xojo has very good graphics support. You can drop images into your project and use them with several controls. You can use the various Paint events to draw your own graphics. And there’s another source of graphics you may not have considered: emojis. Emojis can be used anywhere that text can be used because they are simply Unicode characters. That means they can be used in textfields, buttons, labels, popup menus, listboxes and more.

Xojo’s implementation of OpenGL maps directly to the OpenGL API. This means you can often use OpenGL tutorials on the internet with Xojo with almost…

How did I not know this?

Xojo MVP Anthony Cyphers has been using Xojo for nearly 20 years and is currently building a User Interface framework for a project he is working on. This project needs to have the ability to tweak colors as needed and have those changes applied across every element of that framework. Read on Anthony’s blog about the way he solved this problem.

Our Engineering team primarily focused on a Bug Bash during the month of August with the goal of addressing issues that did not meet our typical criteria. Unlike previous Bug Bashes, we invited users to nominate up to ten cases they would like to see addressed. During the month 100 issues were fixed! Of those – 50% were created in the past 90 days, and 10% were created more than one year ago.

Back to School: Graphing Simple Functions

Sometimes we need to rotate a Picture from portrait to landscape and vice versa. Since the introduction of the Graphics methods Translate and Rotate this is pretty simple to do! Continue reading and I will show you how to create a Method Extension for the Picture class that will be able to do that. This will work on Desktop and iOS projects by only copying and pasting the code, but you will need to make some changes to the example project for the Web version because of the need to convert Picture to WebPicture and back. 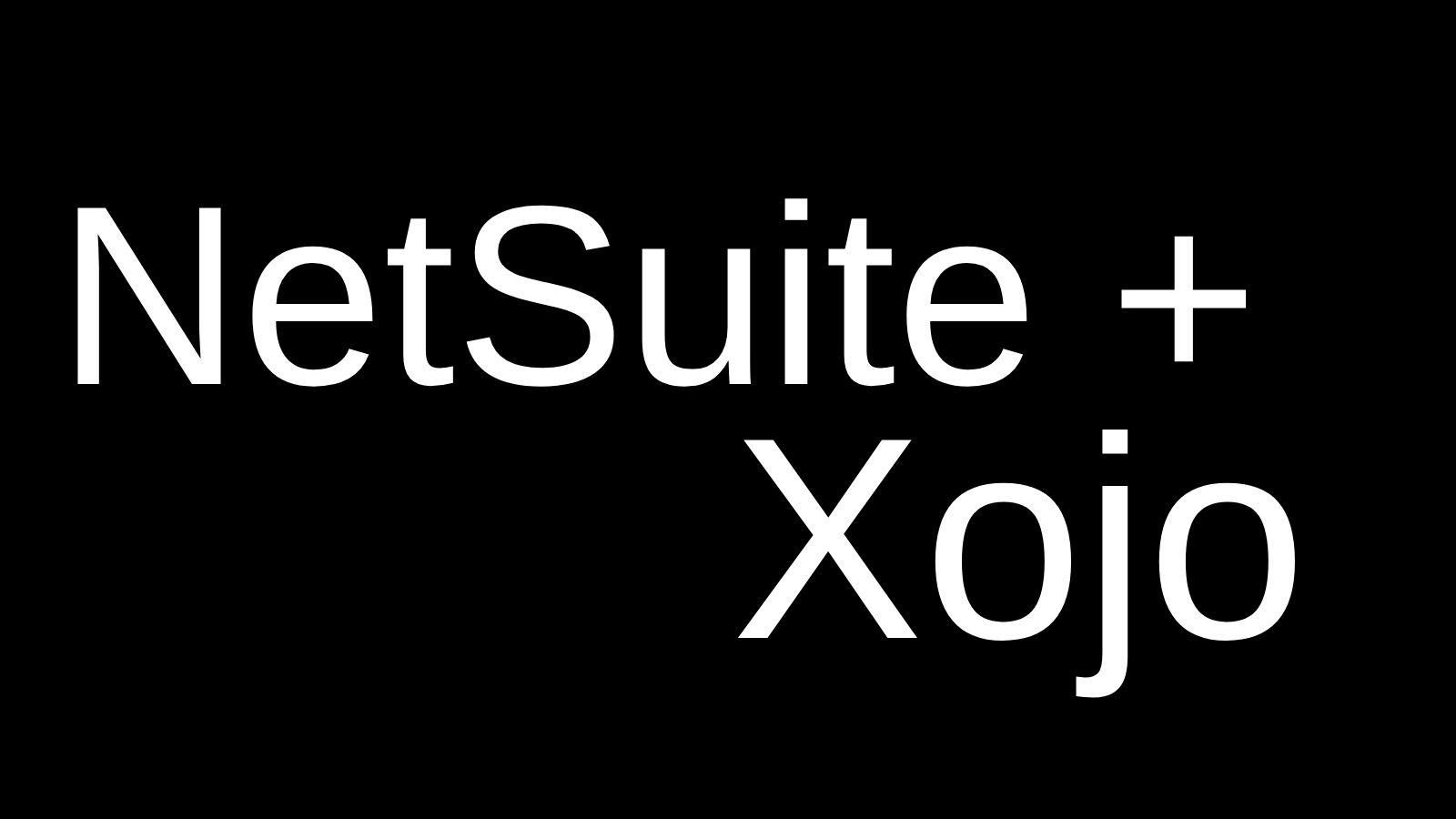 What the PDB is this?

Starting in Xojo 2022r2 you have the option to generate Program Database (PDB) files with your 64-bit Windows builds. If you’re unfamiliar with what PDB…

The annotations feature on PDFDocument has been significantly extended in the release of Xojo 2022r2. Continue reading to learn about the new annotation types. Currently,…

We are excited to announce that during the entire month of August the majority of our engineering team will be focusing on a Bug Bash!