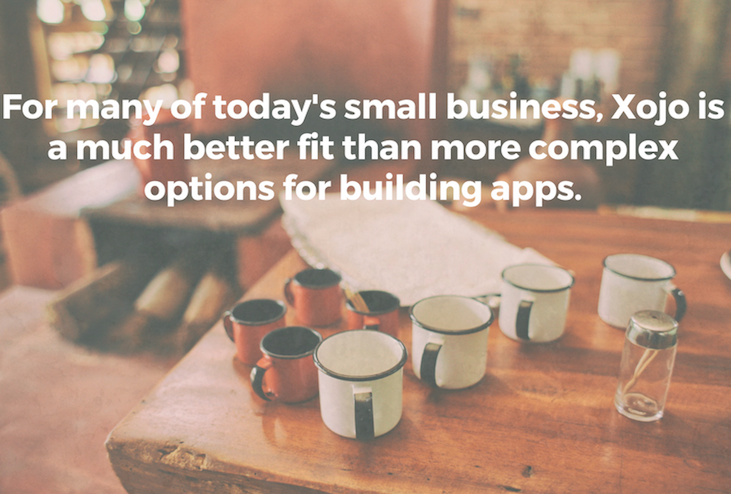 Choose the Right Development Tool for Your Business

From a recent Ars Technical article called “The future of Microsoft’s languages“, emphasis mine:

In spite of its name, the current Visual Basic is not the same language as the ancient Visual Basic 6, nor the Visual Basic for Applications used for macroing. The transition to .NET in 2002, with what was called, at the time, Visual Basic.NET, left developers familiar with those languages high and dry; although the new language was called Visual Basic, and looked a bit like Visual Basic, it was really just C# in disguise. There was no good migration path from old to new, and much of the simplicity of those older languages was forfeit.

This is a primary reason why so many Visual Basic developers choose Xojo after trying Microsoft Visual Basic (.NET): they don’t want “C# in disguise”.

Xojo is not Visual Basic, but it is familiar to Visual Basic developers. Xojo is object-oriented, but it is not the complex language that C# has become. It truly is the best of both worlds. When you choose Xojo you get to keep the simplicity of languages like VB that were so popular, fun and beloved, but you get modern object-oriented features that allow you to make desktop, web and mobile apps for today.

… (a tool like VB) has a really valuable place in allowing small companies to grow and rapidly define a system without costing a sh*tload of capital and time. It seems like Microsoft pretty much threw in the towel…

Not every company needs an IT department with a development staff in the hundreds. For many of today’s small business, something like Xojo is a much better fit.

When deciding what you’ll use to make your apps, remember you have choices outside of  development tools like Visual Studio and C#. Xojo is fast, fun and affordable with an active, friendly user community and lots of free resources to help developers of all experience levels develop their apps.

Download Xojo and try it for yourself. See how quickly your company can start making its own apps.