The only built-in gesture for undo on iOS at the moment is to shake the device. This is not very intuitive to me and I’ve certainly done it by accident many times. The makers of Procreate chose a two-finger tap and have found that their users adapted to it nicely. This gesture is being adopted by more and more iOS developers. Here’s all the code you need to implement the two-finger tap for undo in your Xojo iOS apps. 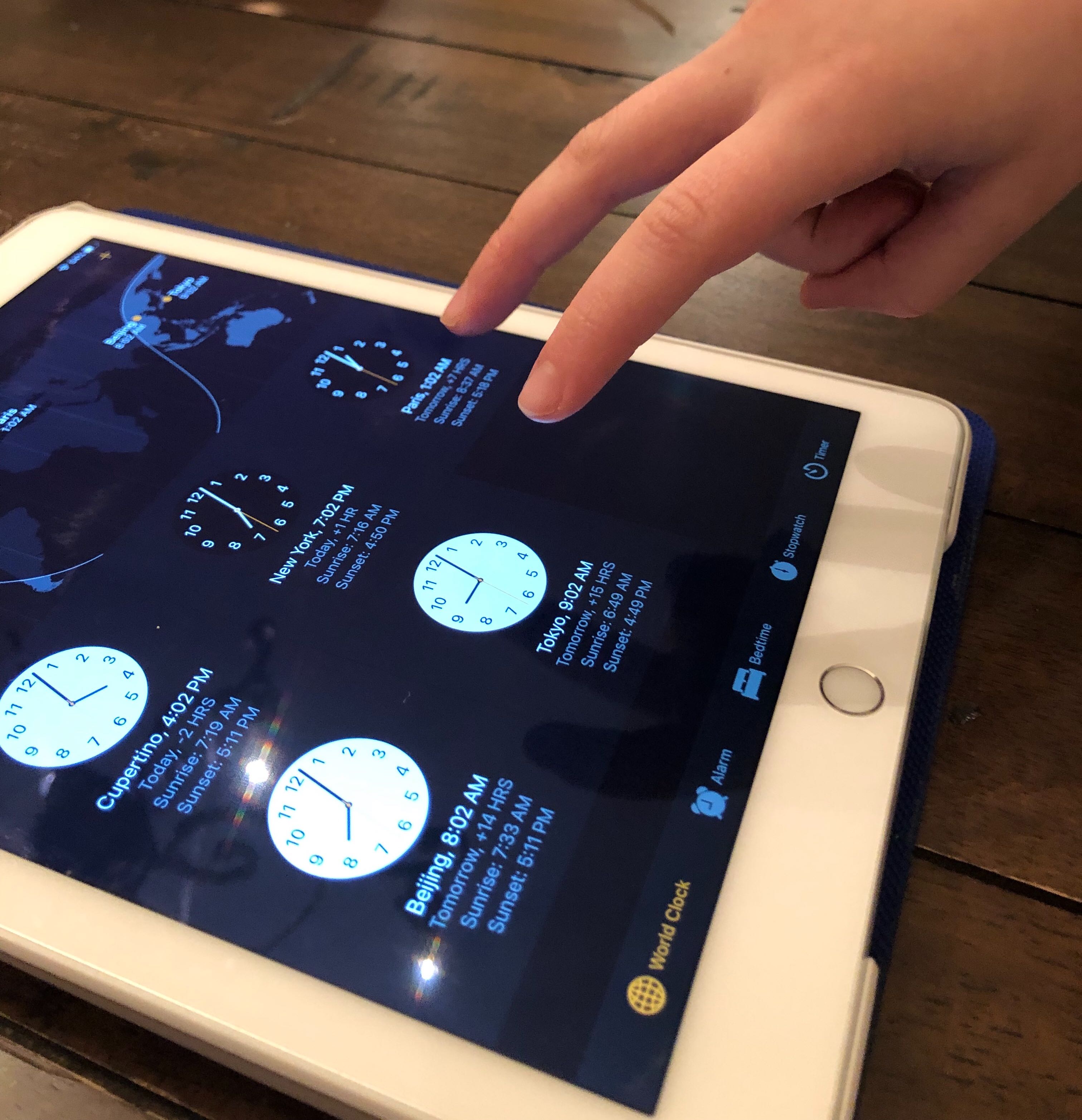 An Example in Xojo

If you haven’t worked with gestures in Xojo, it’s really not that difficult. To demonstrate, I’ve created a simple iOS app that draws a circle wherever you tap.

The basic idea is that every time the user taps with a single finger, the tap information (tap as iOSEventInfo in the code below) is added to an array called TapHistory and the Canvas is forced to repaint. In the Canvas’ Paint event, it loops through the TapHistory array and draws a circle at each location:

Either way, the Canvas is invalidated which forces it to repaint thus looping through the TapHistory array and redrawing circles at all the remaining tap locations.

The Two Tap Undo Example is available if you’d like to play around with it.

Published in iOS and Tips