All posts related to using databases.

Getting the MySQL Server Version

Do you need to know what version of MySQL you’re using in code? Maybe you need one of the many other configuration parameters that MySQL offers? It’s easy to get this information with some simple code!

5 Reasons to Rely on Cloud Services

The Cloud is everywhere these days. And lots of companies offer Cloud products or services. Why should you use them?

END_OF_DOCUMENT_TOKEN_TO_BE_REPLACED
Comments closed
Unlock the all in one, low-code, cross-platform solution 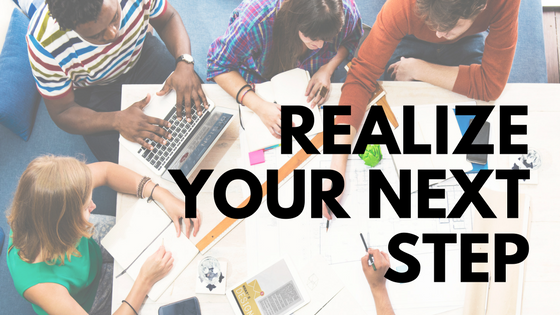 Do I need a Xojo Cloud server during development?

If you are just starting the development of your first web app you may be wondering if you need to get a Xojo Cloud server right away. In most cases, the answer is no. You can develop your application on your own computer and sign up for a Xojo Cloud server when you are getting close to deployment and are ready to test in as close to a real world situation as possible.

There are differences of course between how a web app will execute on your computer with a single user (you) versus on a server that is anywhere from hundreds to thousands of miles away with many users connected all at the same time. For the most part, you don’t have to think very much about this but there are areas where you should.

Keep the following 3 things in mind when developing without a cloud server.

SQLite Rocks, Let Us Tell You Why

Here at Xojo, we ❤️ SQLite so much – It’s truly a great database to use for all kinds of apps.

Here are 8 reasons why you should be using SQLite with your apps:

A Better Alternative to PHP

Are you tired of the hassles of creating web apps using PHP? Why not develop faster and smarter with Xojo?

Like PHP, Xojo is object-oriented. Unlike PHP, Xojo has a coherent framework design that is easy to work with; plus the Xojo language is simple and focused.

Whether you are new to building database applications or you need to expand your toolbox, Xojo is a smart choice. With Xojo you can build real, native apps. And Xojo’s powerful language allows for rapid app development while supporting a wide variety of databases and ODBC, plus it offers flexible form design, database binding, reporting and more.

END_OF_DOCUMENT_TOKEN_TO_BE_REPLACED
Comments closed
7 Reasons You Should Be Using PostgreSQL 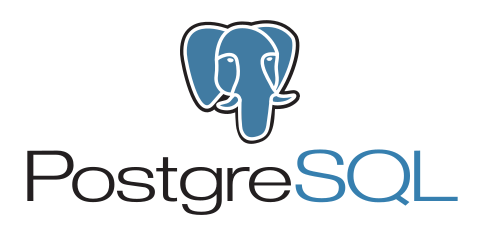 7 Reasons You Should Be Using PostgreSQL

PostgreSQL is an open source object-relational database system that’s had more than 15 years of active development. Here are 7 reasons you should be using PostgreSQL.

Do you find it frustrating to create web apps? HTML, CSS, JavaScript, and AJAX can be challenging, and frameworks such as Node, React, Ruby on Rails, ASP.NET, PHP and Java are often overwhelming for those just beginning web development.

There is a simpler solution: Xojo. Using a single programming language and a single IDE, you can go from zero to a working web app in an amazingly short amount of time with Xojo.