Deploy iOS apps to your devices without an Apple Developer Membership

At this time Apple also provided (using Xcode) a way to deploy iOS apps to your own devices, something which had previously always required an iOS Developer Program membership. Essentially, Apple provided a free “provisioning profile” for use with your own devices. 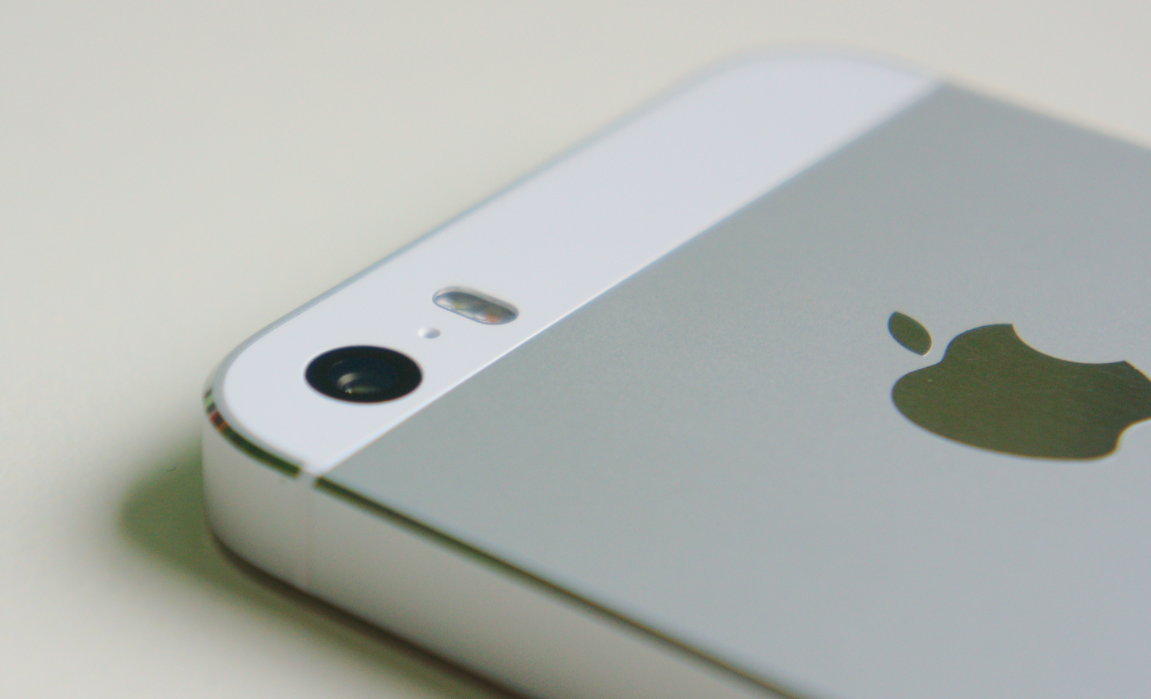 After some Internet research and testing, it turns out that you can use this free provisioning profile with Xojo as well.

It’s not all puppies and kittens, however. There are a fair amount of steps you’ll need to do (using Xcode) in order to create the free provisioning profile and you’ll need to do them for each new app you want to deploy to a device.

But for those of you that want to deploy Xojo iOS apps to your devices before you join the Apple Developer Program, you may find this helpful.

Full steps, with screens shots are on this doc page in the Dev Center:

Published in iOS, Mac and Technology