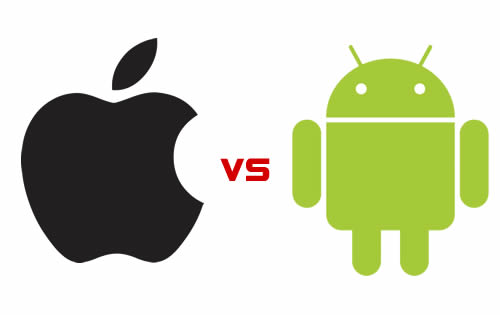 After being available for just a week now, iOS 10 has already been installed on  34% of iOS devices. It may end up outpacing the adoption of iOS 9 in the weeks following its release. The latest version of Android, on the other hand, isn’t even close. In fact, Android adoption of a new major release is quite slow. For example the latest version of Android, Nougat, was released on August 22nd of this year and is running on 0.1% of phones: one-tenth of one percent. The previous major version, Marshmallow, was released almost a year ago and is now at 18.7%, just slightly ahead of iOS 10’s first day adoption. Just a week after shipping, iOS 10 is now installed on almost twice the percentage of iOS devices compared to the year-old Marshmallow on Android devices.

This can have a significant impact on developers. The development and testing surface a developer must deal with is potentially as large as the number of OS versions they will support multiplied by the number of devices. On the iOS side, developers can often choose to only support the latest version of iOS because within a few months, most iOS users are running the latest version. There are really only 5 to a maximum of 8 iPhones and perhaps 4 iPads. That means 12 devices times a single OS version. 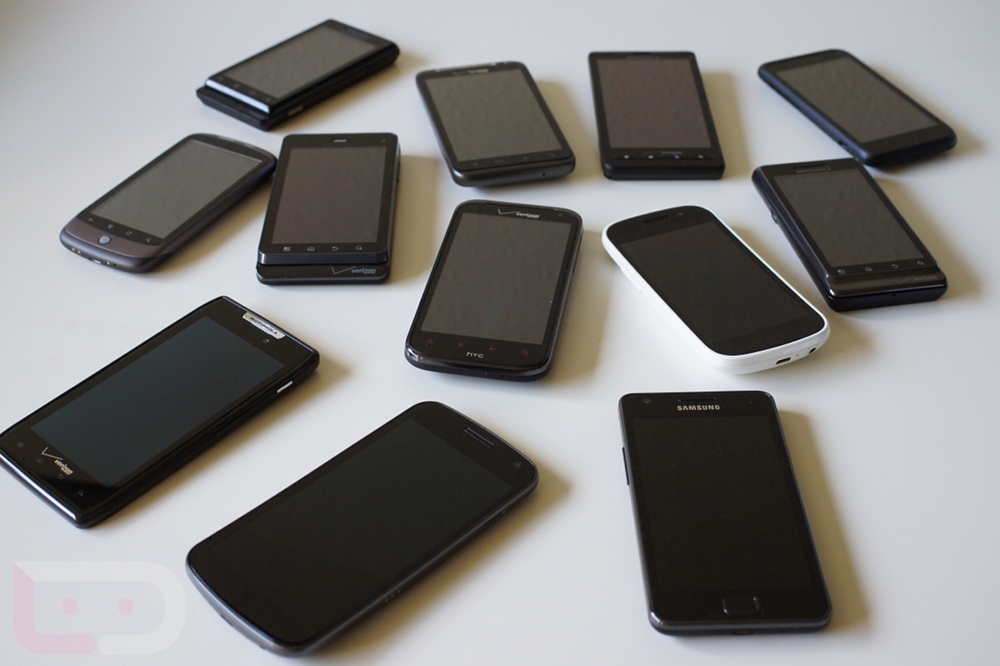 If a developer is going to support 80% of Android users, they have to go back to Android version 4 (Ice Cream Sandwich released in 2011) which means they have at least 4 but as many as 6 versions of Android to support multiplied by more than 50 devices that have been released since 2011. I’ve heard that it’s not unusual for Android developers to only test on the two latest Samsung phones. While that makes it easier on them, it virtually guarantees that the quality of software on Android is going to be reduced. How much would be difficult to quantify of course. Having said that, Google does not add new features to Android at anything like the rate at which Apple adds features to iOS. This is probably why developers can get away with a more limited development/testing surface on Android. Unfortunately, this leaves that judgement call up to the developer.

This could be made easier on developers if the Android market solidifies around a few devices. It could be argued that such solidification is already happening around Samsung. Despite Android having 80% of the smartphone market share, only one Android phone maker, Samsung, makes a profit. Every other Android phone maker loses money. Apple, on the other hand, is the only iOS device maker. Depending on the quarter, Apple makes between 75 and 90% of the profit in the smartphone industry with Samsung making the rest. That too is telling. It suggests that the Android market almost certainly will continue to solidify, almost certainly around Samsung.

As a maker of development tools, we at Xojo, Inc., support many platforms: macOS, Windows, Linux, the web, Raspberry Pi and iOS. We absolutely plan to support Android as well. We have not kept that a secret. We know there are many Xojo users that are anxious for us to make that available. We’ve been carefully studying the Android platform, from the market down to the APIs, to make sure that we can offer the best solution for developing cross-platform mobile applications. While it’s no fun to have to wait, sometimes waiting and entering a market at just the right moment, makes it easier to provide a quality development tool that will make it easier for developers to develop and test quality software. We are your partner in this and want to be the best partner we can be.

Update: September 28th, 2016: Just 15 days after release, iOS 10 today has overtaken iOS 9 to become the most popular version of iOS.

Published in Cross-Platform and iOS