This morning Tim Cook offered Apple’s keynote for WWDC 2017, where he focused on the new technology that is coming from Apple for developers, though there was not much on the API specifics. Over the last few years we’ve expanded our support for macOS by adding new platform features and we will continue to add new features to Xojo iOS. We’ll be looking at Apple’s product direction for new ways to advance Xojo and expand your ability to build cross-platform apps quickly and simply with Xojo. 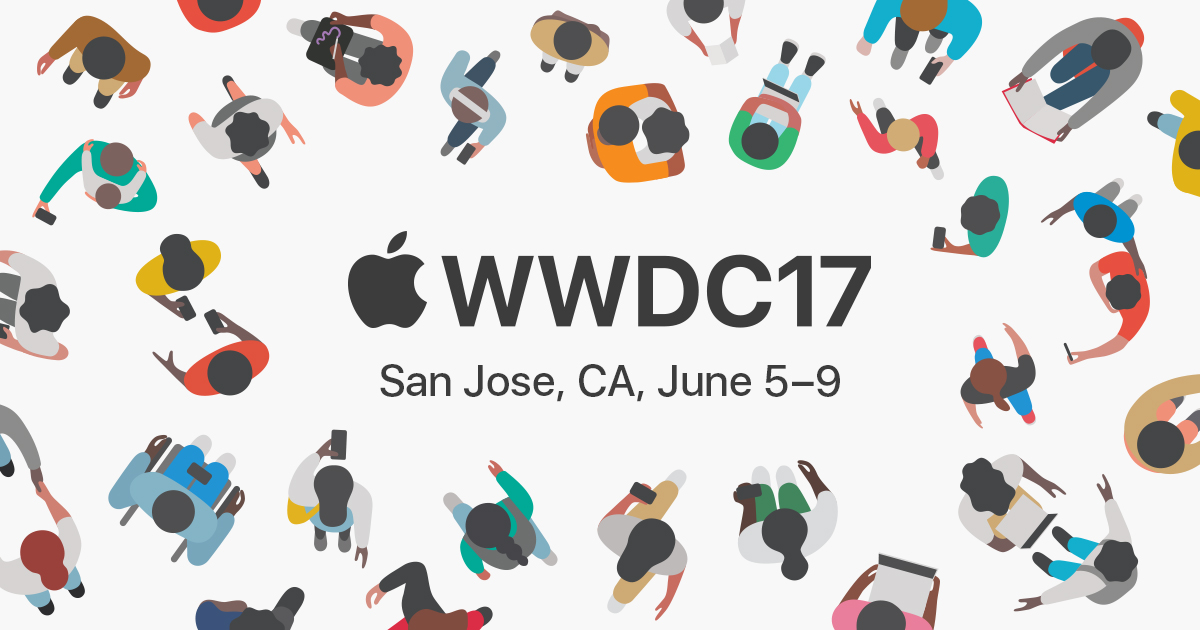 As a user of several of Apple’s technologies, I’ll share what I personally found cool from today’s keynote:

There was a lot more covered in the keynote, but these 9 things stood out to me and are what I am personally looking forward to using.

Published in Community, Mac and Technology