How a Binary Enum Simplifies a Calendar Week Day Selector

In Xojo 2021R2 binary enumerations were introduced. These Enums must be declared in a module and are treated by the compiler as a class. Learn to create an Enum for Days of the Week and demonstrate the use of that by creating a custom segmented button control.

There is something that is even better than using Cell Renderers from third parties- building them yourself. In this second part, you will learn how…

A quick tip I wanted to share about using Web DatePicker. I was using the DatePicker control on a web page and the results didn’t look correct.

A Deep Dive into Custom Cell Renderers, Part I

If you are creating a web application, you’ve already noticed most of the time you are using WebListBox controls. Xojo Web 2.0 comes with a hidden gem called Custom Cell Renderers. They allow you to create reusable pieces of code to enhance your table cells.

Xojo Projects in a MonoRepo

Are you working on a solution consisting of several projects? Are you working in a team or as a single developer and want to share code between different projects? If so, then a MonoRepo could be something to think about.

The ability to specify “White Space” for the trim functions was introduced and largely ignored apart from the release notes. Using Trim (or LTrim or RTrim) will remove spaces from the beginning, end or both of your string. The new function allows you to specify what you want to trim.

Heatmaps with the Monkeybread ChartDirector Plugin

In this blog post I want to show you how to build a heatmap as a representative for other diagrams. In order to complete this project you’ll the MBS Xojo ChartDirector Plugin, conveniently included in the Omegabundle. A heat map is a grid of fields…

You can package your Xojo Web Apps in a Docker Image. That allows you to run an instance of your applications easily in a Docker Container. Docker provides the infrastructure to host the apps, start/stop them, switch between image versions – and much more. 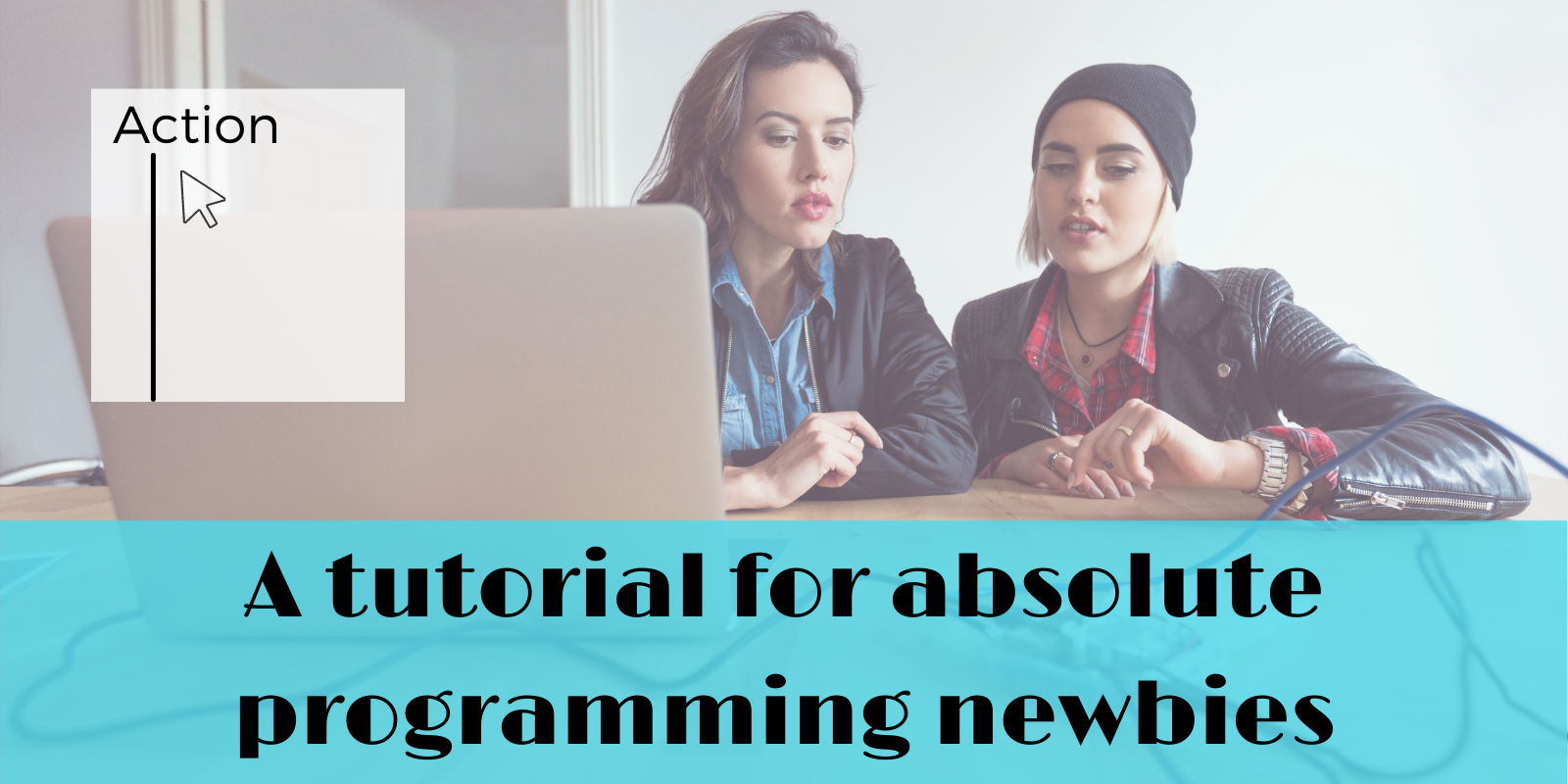 Find The Number: A tutorial for absolute Xojo programming newbies

Learn to program a simple but entertaining game as an introduction to the Xojo programming language. In this game the computer calculates a random number between 1 and 100 and we have to guess it. Follow this tutorial…

The Benefits of Native Apps

Xojo creates native apps and uses the native user interface toolkit on each platform. This is important from the end-user’s point of view – we’ve all used apps that didn’t feel quite right, often Java or Electron-made apps. But it’s also important from the developer’s point of view because many of these design changes are effectively done for you.