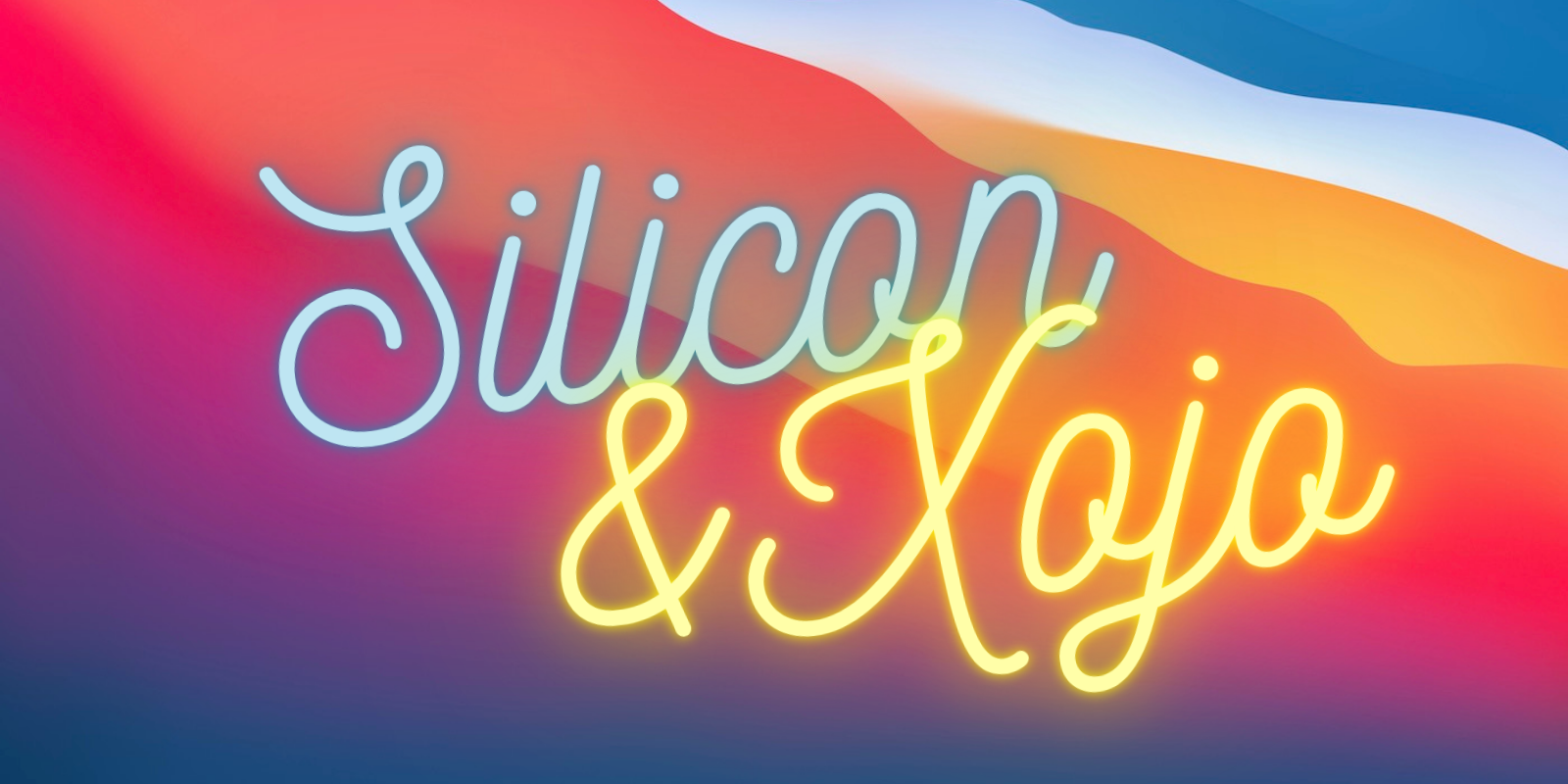 On November 10th, 2020, Apple announced the first Macs that use Apple Silicon. The Macs are using the new M1 chip, which appears to be a beefier version of the A14 used in the iPhone 12 and iPad Air. Reviews are starting to appear and the performance improvements are impressive. This now means that Apple sells some Macs that use Intel CPUs and some that use Apple Silicon (M1) chips. What does this mean for you and your Xojo apps?

Well, not to worry as both Apple and Xojo have your back.

For most people, you actually don’t have to do anything because of an amazing Apple technology called Rosetta 2. Built into Big Sur, Rosetta 2 is a translation technology that automatically converts most x86-64 (Intel 64-bit) app binaries so that they can run on an Apple Silicon Mac. To you and your users, this process is entirely transparent. Most apps won’t even have a noticeable performance difference. Because of Rosetta 2, moving to Apple Silicon Macs will be painless for all.

Starting with Xojo 2020 Release 2 (download now!) you’ll be able to build Universal Binary apps! All you’ll have to do is go to your macOS Build Settings and change the Architecture from “x64 (64-bit)” to “Universal” and re-build your project. Xojo does everything else for you.

Note that if you use plugins, you’ll have to get updated plugins that include Apple Silicon components from the plugin author in order to build a Universal Binary.

Published in iOS, Mac and Technology