If you use WebSessionContext in your Xojo web projects, you’re probably aware by now that they’re not working very well. I thought I’d take a few minutes to tell you what’s going on and how we’re planning to fix it.

What is a WebSessionContext anyway?

First of all, a quick description of what WebSessionContext is supposed to do for you. WebSessionContext is a mechanism for accessing a particular existing WebSession from within an area of your application that would otherwise not know where it belongs. These include Threads, Timers, System Events, App Events, etc. Normally you could tell because you would get a SessionNotAvailableException when trying to access a particular WebSession in your code. 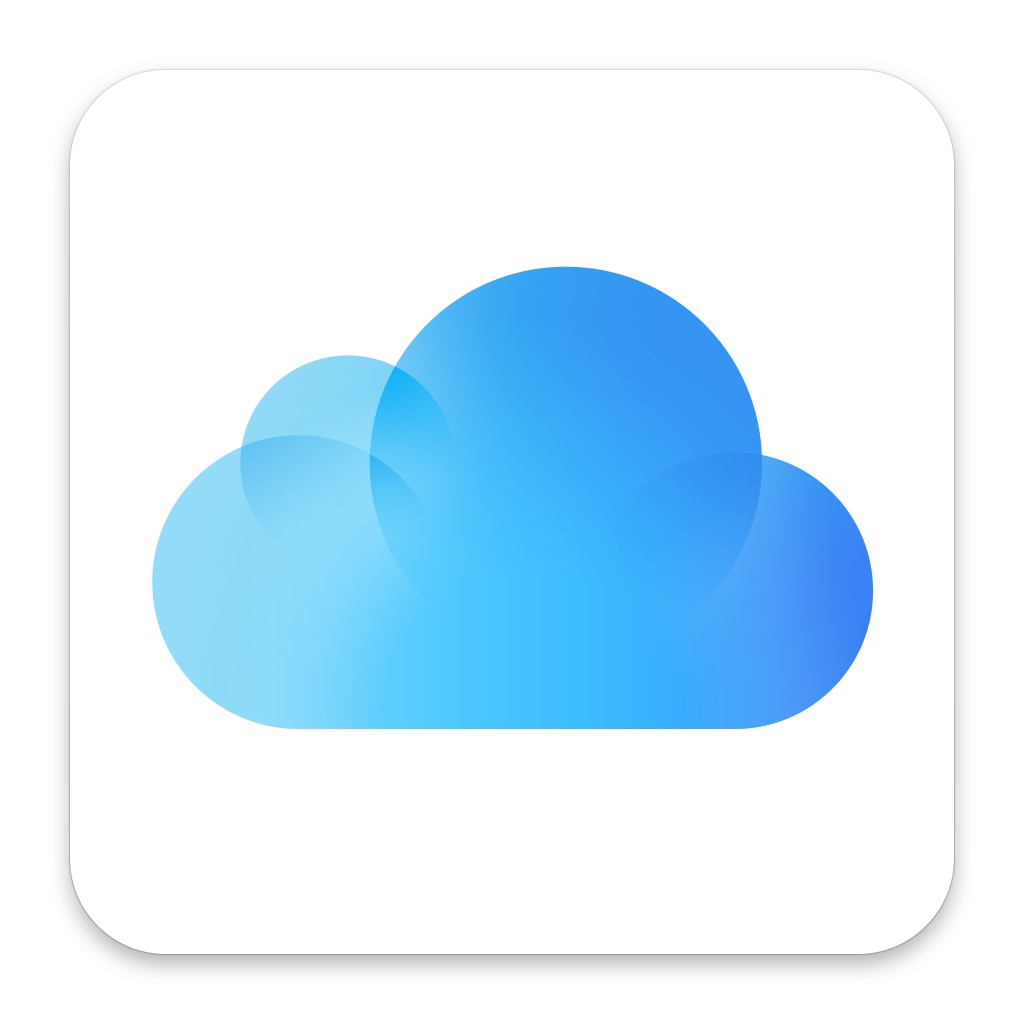