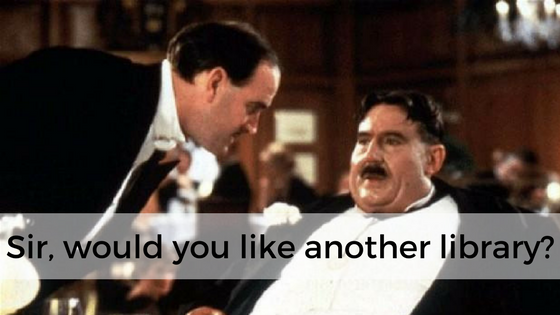 You don’t have to renew, but you probably should…

Do you recall when your most indispensable app was last updated? 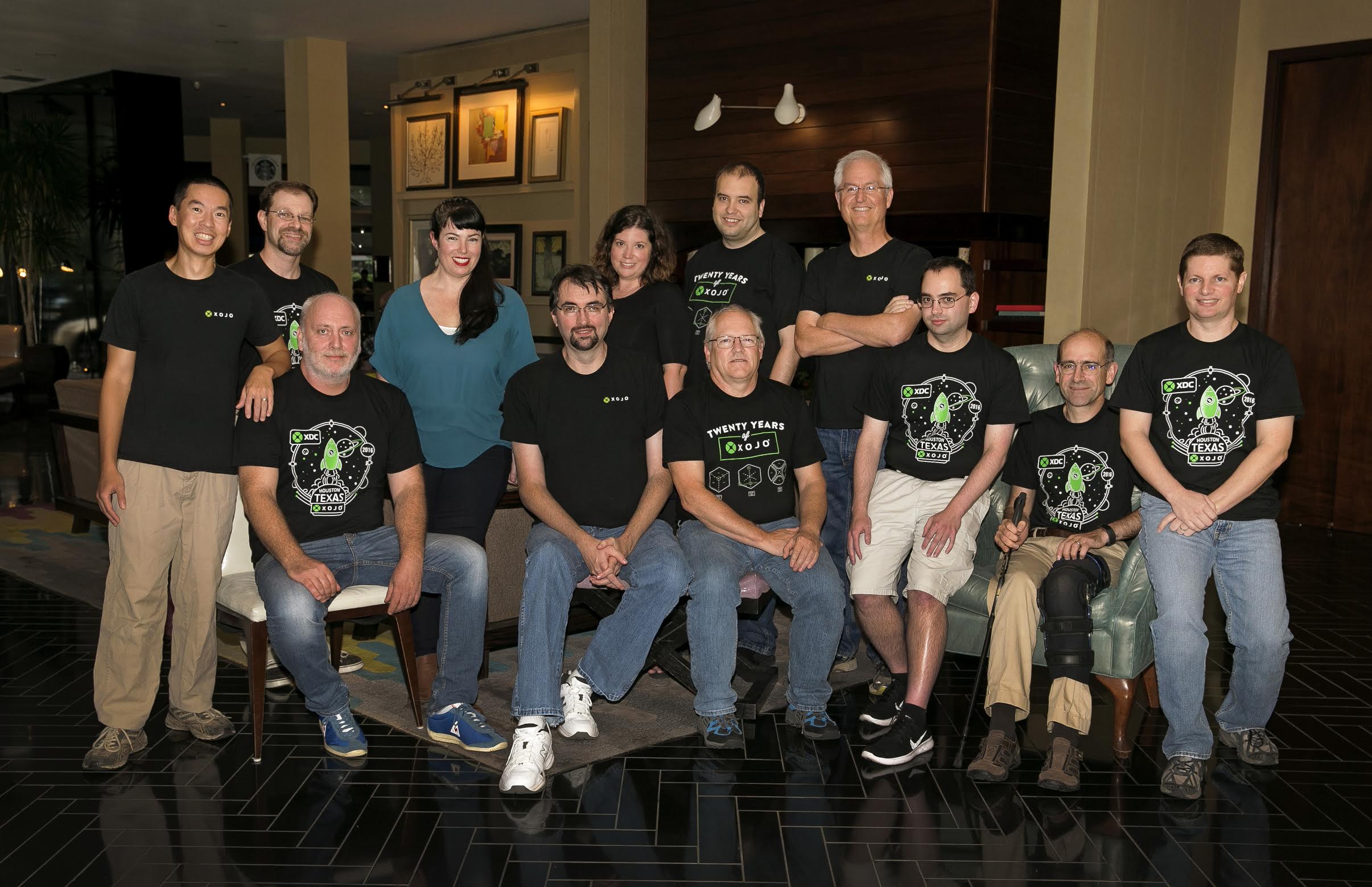 This year’s Xojo Developer Conference was held at the distinctive Hotel Derek in downtown Houston, Texas. We had attendees from 12 countries around the world, 30+ of the best sessions ever, fun live music, great networking and delicious food! 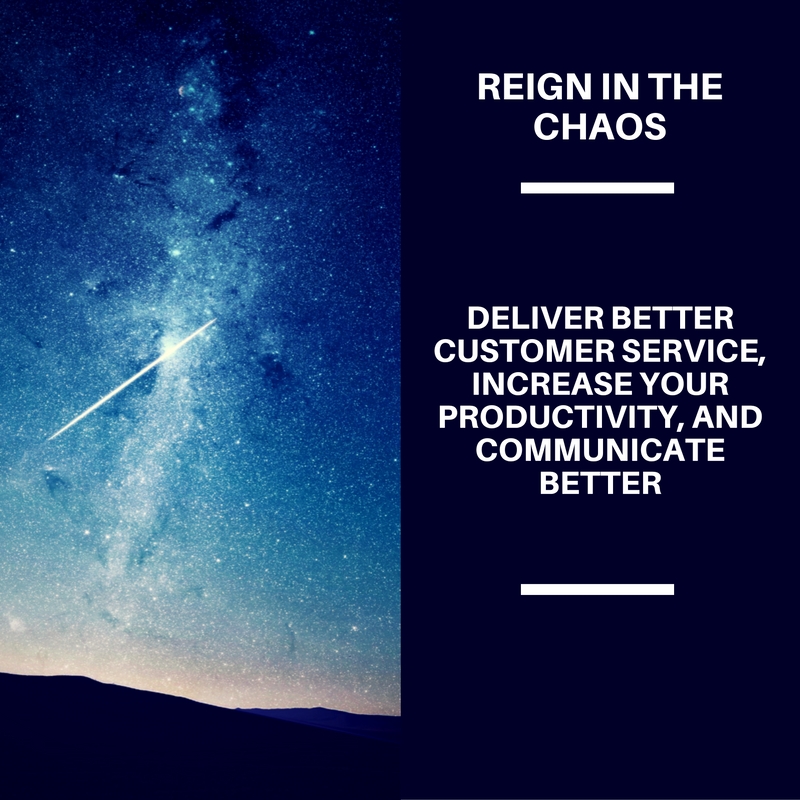 Having problems controlling your projects and clients enough to enjoy your life and have fun developing software? If you can put a few systems in place, you will deliver better customer service, increase your productivity, and communicate better. Here are five tips to help you on your path of reigning in the chaos.

Have you ever needed or wanted a populated sample database with several related tables to play around with? Perhaps you are learning about databases and database design or perhaps you want to try out a new tool such as Xojo but want a pre-build database to start with.

One of the things announced at WWDC last week (that was not announced in the WWDC Keynote) is that Apple has now combined the separate iOS and Mac Developer Programs into the single Apple Developer Program. So what does this mean for Xojo developers?

Bob Keeney has been an active member of the Xojo community since 2001. BKeeney Software has offered Xojo consulting work for 15 years with happy clients all around the world. Bob blogs regularly on Xojo and developer topics at www.bkeeneybriefs.com.

I think that Xojo is an amazing product. Clients love the simplicity and power of Xojo which is not found in many software development products. Part of what makes it a great product to work with is the wide array of options to learn more about the language- whether it’s for someone who’s new to programming trying to get an introduction to the language or for an experienced programmer trying to do a deep dive into the framework and what Xojo is capable of.